Like most other pen companies, Parker had been working for decades to find the perfect filling system, and when the Parker 61 pen was finally introduced in 1956, it was truly as otherworldly as it was initially advertised. It had many features in common with the then predominant Parker 51 fountain pen, but it was thinner and, most importantly, it filled itself. No one knew how it worked, but it worked. 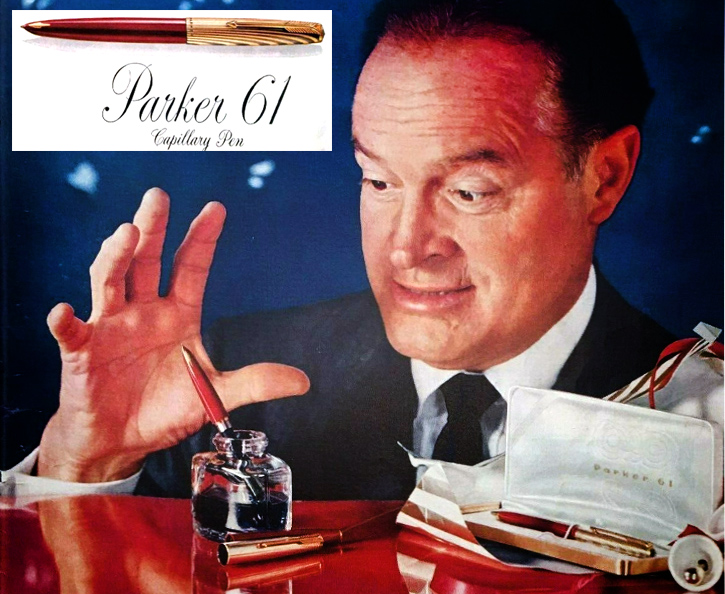 Before I talk about the meeting, a few lines on the background. My father, Lóránd Szűcs, was a staunch supporter of Viktor Orbán for the last 20 years of his life. I enjoyed discussing politics with my father, he was well-informed, and in many cases we had constructive political debates, but we considered it important not to mix emotions and passions. He had several pens, one of which he had long wanted to donate to the Prime Minister (he did not specify which one), but he was unable to do so as he passed away in 2017 (I created a memorial page about him: lorand.hu, and a longer piece about him was published on fortepan). 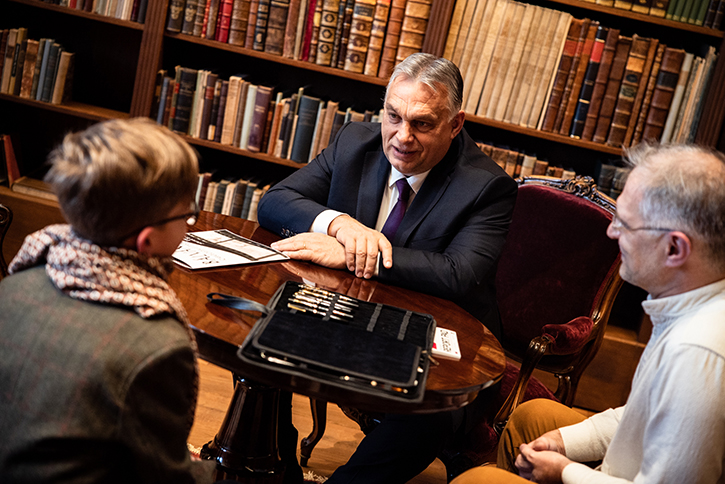 A month ago I wrote a letter to Queen Elizabeth II. A little late, but the reply arrived today. Unfortunately, she did not have the opportunity to reply in person. The Queen is well, although she will have to give up her daily dry Martini. It's not easy for her either! You can read about the questions I asked the Queen about here. 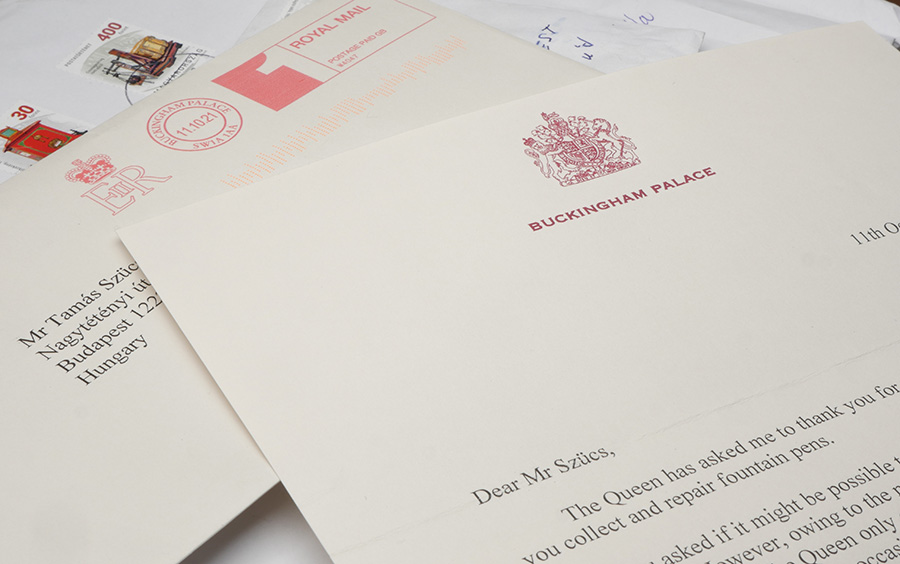 I recently observed the fountain pen of Viktor Orbán, and now I'm looking at the pens of a similar prominent person, Queen Elizabeth II. And Elizabeth II is known to favour the best of the best, whether it's the vast collection of sparkling gems, the simple sunglasses she often wears or the hundreds of magnificent hats she wears. Of course, his writing instruments are no exception. There must be at least as many pens as there are hats, with more and more beautiful writing instruments in the photos. Recently, an article appeared on 24.hu, referring to Yahoo, that the Queen refuses to use anything but Parker 51 pens, "The Queen has several Parker models, which she changes, but has stuck with the brand for nearly sixty years." Gliding on the wings of Pegasus, I gathered all the facts and asked the question, is this really true?

The star at the end of the cap is the jewel of every Montblanc pen. Especially on older models, this star sometimes falls out. In a lucky case, if you notice the falling star in time, you can breathe a sigh of relief, but if it disappears forever, it has to be replaced in some way. This is what happened to this antique 132 Montblanc Mesterstück pen. The birth of a new star is shown below. 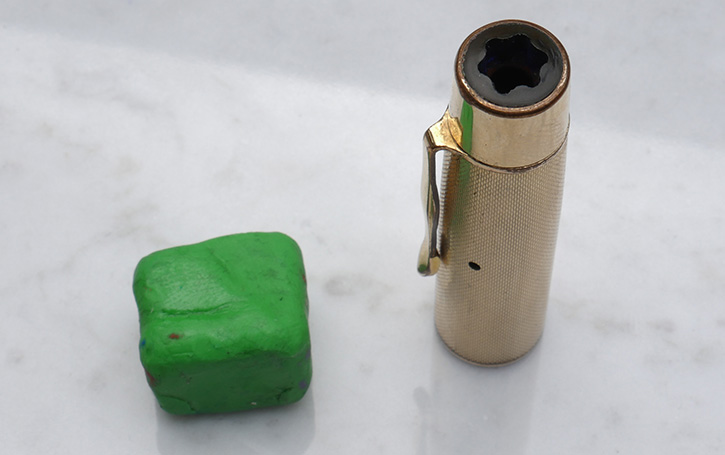 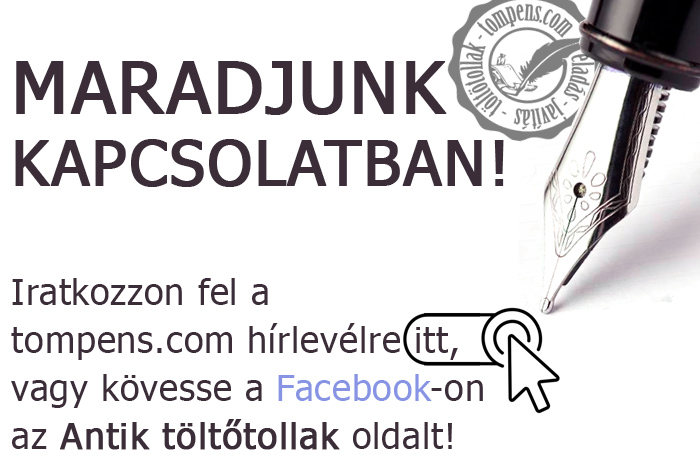